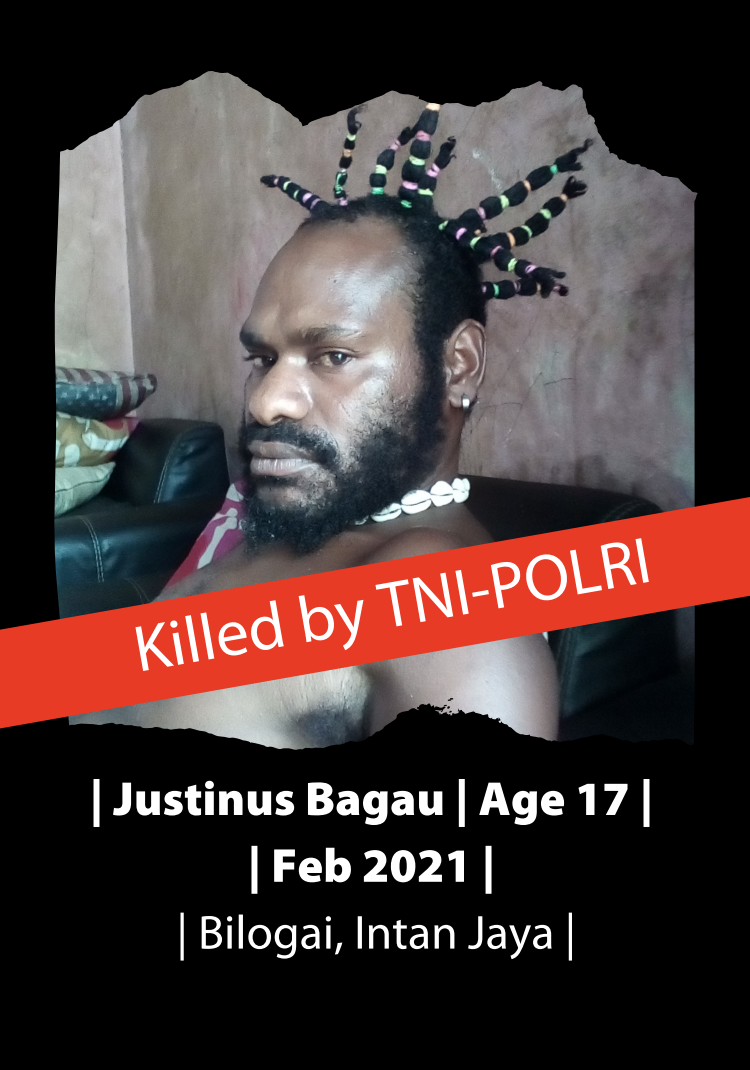 We also work with Australians so that they might rise up and take action against Australian support for state violence in West Papua.  Peace in Papua responds to invitations from First Nations people in West Papua and their diaspora in their efforts to resist militarism and injustice imposed by repressive governments and where they are affected by exploitative transnational corporations.

All the people and communities we have worked with have asked us to accompany them as they search for ways out of violence.

Our work is based on relationships with the people most affected. We are focused on transforming structural problems and guided by a vision of participatory democracy, economic justice, peace, and ecological sanity.

Peace in Papua works for change in these 5 key ways.

1. We act in solidarity with people opposing state violence and militarism in West Papua.

2. We conduct events and activities in Australia which highlight Australia's support for corporations in weapons exports to Indonesia.

4. We encourage and facilitate international (overseas) solidarity and involvement of ordinary people against state violence in West Papua. To this end we have already created the  www.waronwestpapua.org

5. We prepare for additional sets of campaigns related to state violence in West Papua so that we are ready when opportunities arise.