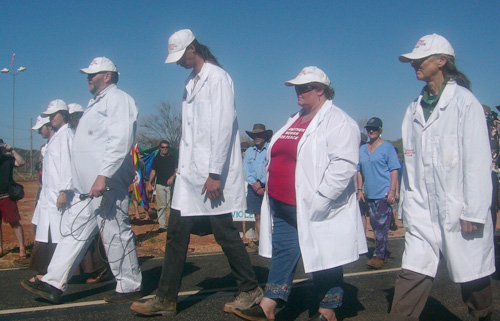 Our mission is to empower communities to end war and militarism.

We teach nonviolence and peaceful resistance techniques to everyday Australians. We provide the resources for people to stand together and create peaceful communities. We understand what it takes to stand up to the rise of war and militarism. 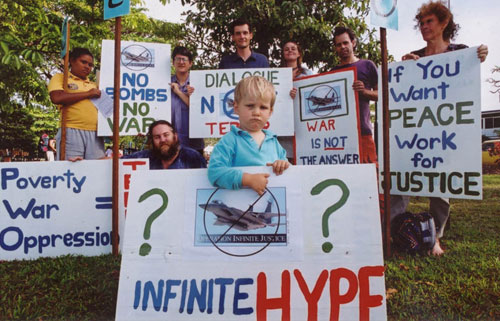 When the military enter community spaces anywhere in the world, those places are no longer safe and peaceful.

Our work focuses on developing strategies and partnerships to unite people with a commitment to peace. Unified communities standing together create movements that respect life and form effective resistance to militarism. 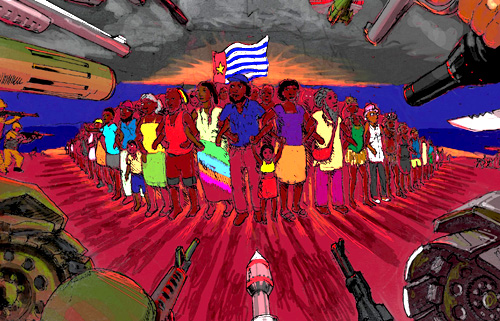 HOW WE DO IT 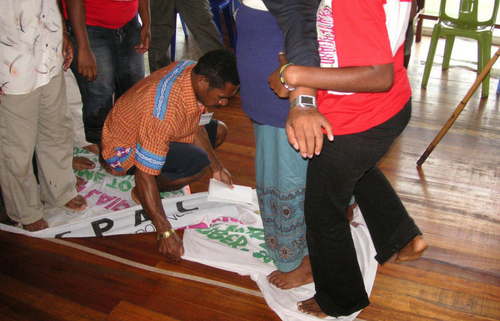 We establish strategic partnerships with groups and campaigns across Australia and Melanesia. Through the practice of strategic nonviolence, Beyond War helps people take a stand against war.

Beyond War builds peaceful communities through community engagement and nonviolence education. We teach community groups the practice of nonviolent direct action. We draw people from all walks of life together to create justice, safety and a sustainable world.

The creation of a new peace-building project is only the beginning. Beyond War further empowers communities by connecting campaigns to build a diverse and sustainable movement for a new society. This movement for a peaceful world is interwoven with its sister movement in which people are organising and making many new arrangements for a clean and sustaining planet. Standing up to the unjust use of power is standing up to forces that would see the environment destroyed.

Beyond War is held and organised by a group of people closely connected to the many peace and anti-militarism activities and events in Australia. We think of ourselves as ‘holding’, ‘supporting’ and ‘resourcing’. We care about your commitment as we care for the Land and the planet. Meet our team! 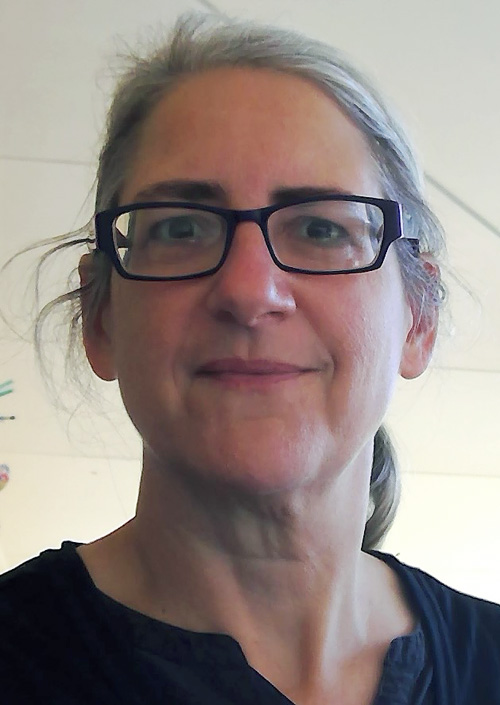 Margaret Pestorius is a long-term peace activist who lives on the Land of the Yuggera in Megunjin/Meanjin. She has a long term association with the Yidindji - Gimuy Walubara. From involvement in the nineties supporting local members of the Gulf Peace Team, attending Aidex91 and working on the Benalla Women’s Peace Camp, Margaret has developed and maintained many relationships in Australia and overseas. In 2016, she was part of a group that entered the Pine Gap military base prohibited area to pray and play music.

With her husband Bryan Law (Rocky Tiger Ploughshares) and friends, she set up Cairns Peace by Peace, a group which used strategic nonviolence to stop visits of US warships to her home town of Gimuy [Cairns]. As a practising social worker she has a strong interest in empowerment, capacity building and ethical, reflective and participatory governance. In recent years she has helped formed Australian Nonviolence Projects, Wage Peace and Beyond War to assist the peace movement meet objectives. 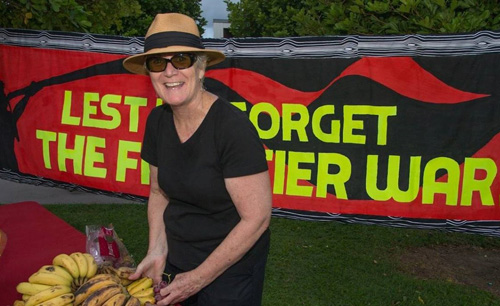 Tricia Gates is a community worker and grandmother who has spent her career as a specialist teacher in North Queensland schools. Tricia has for many years been member of the governing group of Community Foods, a Cairns based food cooperative. In the last 10 years she has played an organising role in Queensland peace activities and events such as Talisman Sabre 2009, hosting international activist Kathy Kelly from Voices in the Wilderness, and acting as a director for Australian Nonviolence Projects.

Lara Pullin is a Gundungurra woman currently living in Ngambri territory, Canberra. A long time social change and Aboriginal Rights activist, Lara has been a participant and leader in sovereignty discourses and movements over many years. Lara also acts as a community consumer consultant for the health system. 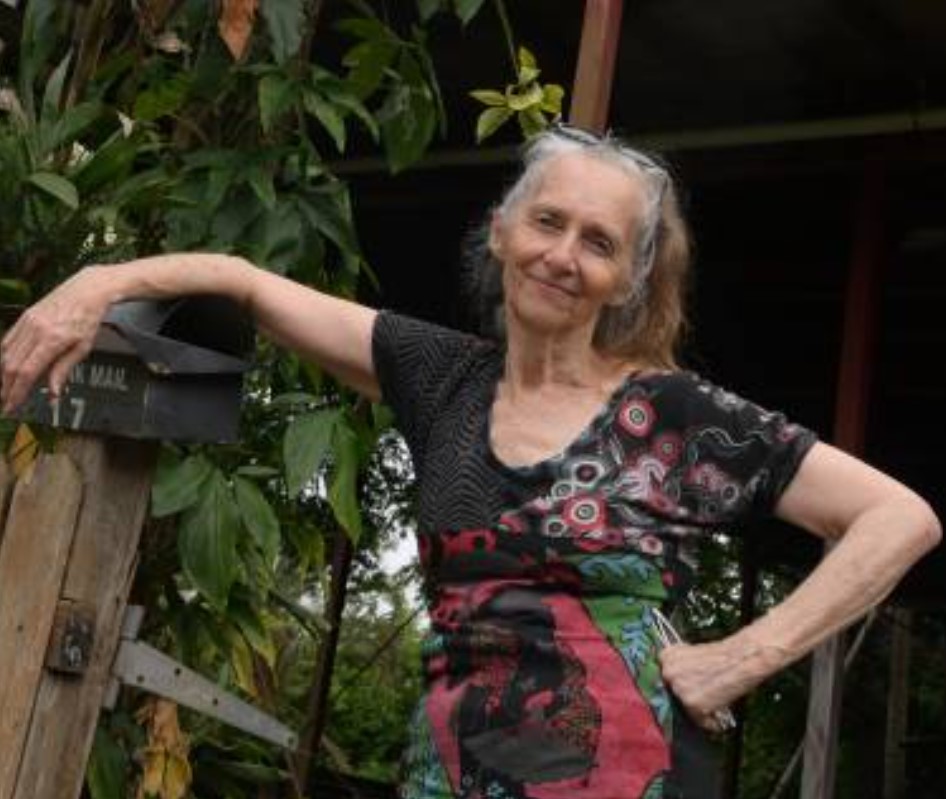 Miriam Torzillo  lives in Lismore where she is a dancer, educator, activist and Nonna. Miriam has been a teacher and community arts worker now active in the climate and anti militarism movements as well as supporting community resilience work in her local climate impacted town of Lismore. Miriam's work with Australian Nonviolence Projects and Beyond War include research into the Defence Department and weapons industry meddling in STEM national curriculum, programs and schools.

You can support Beyond War by becoming a regular donor and joining your local peace movement.