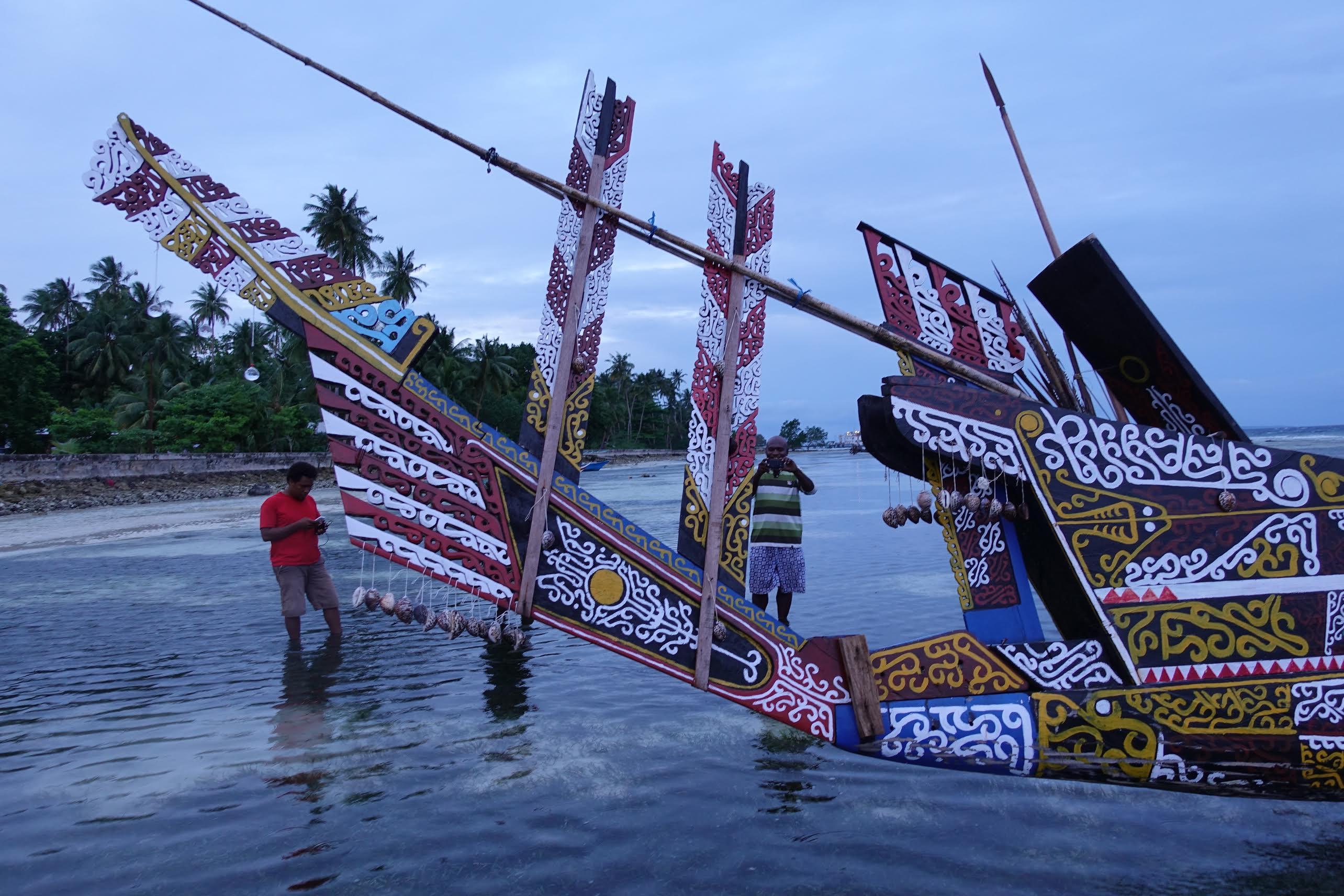 Pasifika: Stirring up trouble, for good

Pasifika is a small not-for-profit organisation designed to strengthen the capacity of nonviolent indigenous movements for freedom and self-determination. We were set-up by West Papuans and Australians in 2005.

All the people and communities we have worked with have asked us to accompany them as they search for ways out of violence.

Our work is based on relationships and led by the people most affected. It is long-term, focused on transforming structural problems and guided by a vision of participatory democracy, economic justice, peace, and ecological sanity. 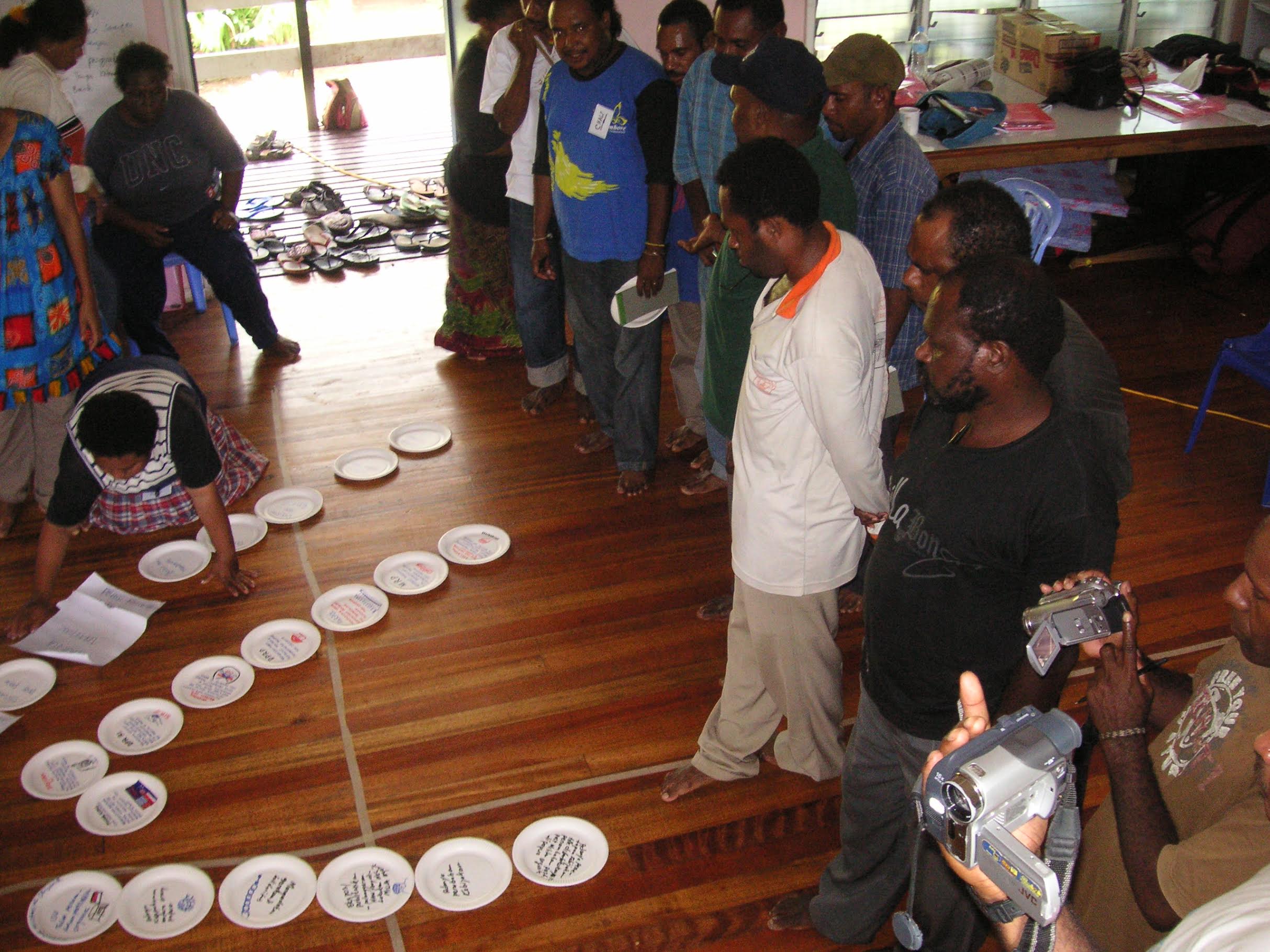 Sometimes that means strengthening movement unity in a country under occupation. Sometimes it means building solidarity in neighbouring countries. Sometimes it means bringing people together from different liberation struggles to share stories, weave connections and learn from each other.

This is difficult work. We can’t do it alone. Change is going to take a powerful movement of ordinary people rising up together. Our staff and network participants work in collaboration with human rights organisations, traditional leaders, women leaders, youth and student groups, faith groups, and community organisations to establish a network of Indigenous leaders, educators and citizen journalists who resource indigenous-led nonviolent social movements and democratic transitions.

Pasifika is grateful to Beyond War and the community of people that are joining with it for your support. All funds go to supporting nonviolent training and education for indigenous liberation movements in Oceania and South-East Asia. 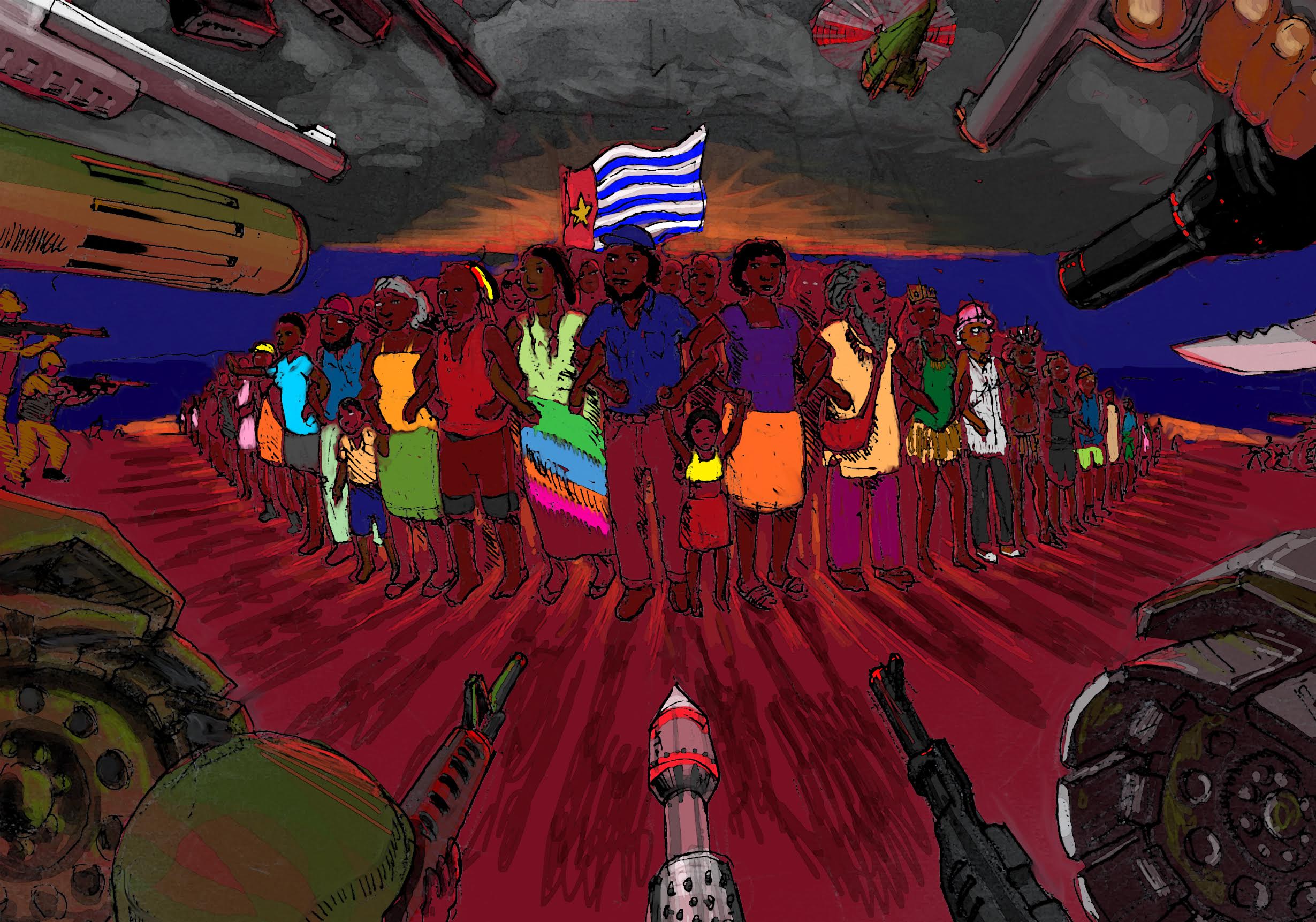 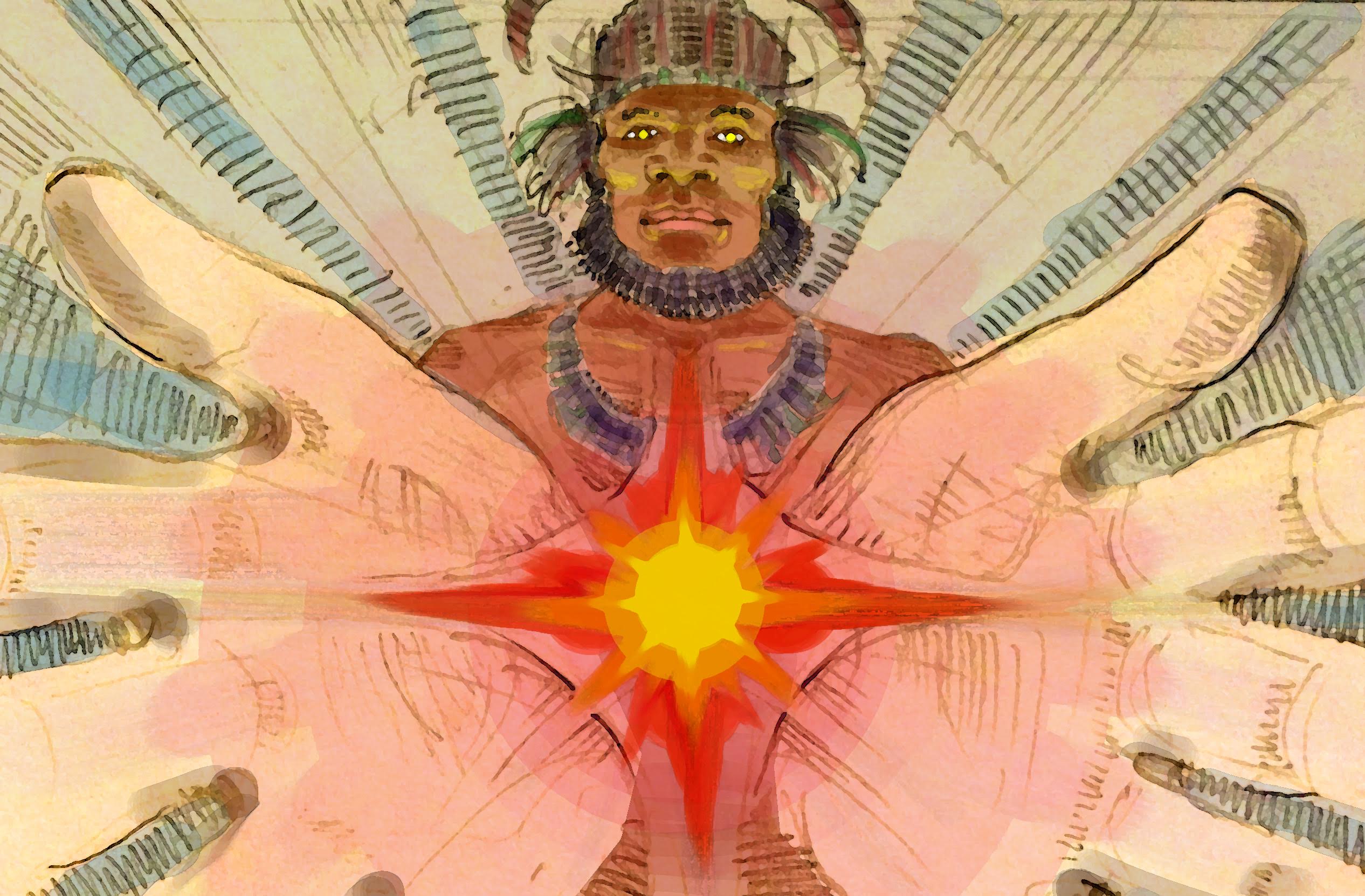